Do I Have To Do This All Over Again? (RIP Peter Tork)

The news of Peter Tork’s passing broke yesterday afternoon, and within minutes there were tributes spreading across social media: links to Monkees songs he wrote and/or sang, photos, stories of personal encounters.  The remembrances of his colleagues paint a portrait of a kind, compassionate man with a good heart, a dedicated musician who was deeply committed to the “peace and love” ideals of the 60s. His music with The Monkees will no doubt receive some extra play in the next few days, but it’s my considered opinion that the quintessential Peter Tork moment happened in the band’s surrealistic, satirical 1968 feature film, “Head.”

A box office bomb in its time, “Head” is now revered as one of the most innovative marriages of rock music and cinema.  The group conspired with series creators Bob Rafelson and Bert Schneider to make a film that would shatter the squeaky-clean “Monkees” image, and in doing so created a stunning visual commentary on pop culture circa 1968.  There are multiple references to the war in Vietnam, mass media, Hollywood and automation, and the cinematic rules of narrative structure are disregarded in favor of a dreamlike series of vignettes that overlap into each other.

In one memorable sequence the group is in a canteen spouting non-sequitur dialog with a waitress; suddenly the action cuts to a boxing match between Davy Jones and Sonny Liston, followed by a dramatic scene between Davy and Annette Funicello, then more drama at the boxing match, then back to Peter and the waitress in the canteen.  (Don’t ask me to explain; just see the movie.)  After a brief exchange Peter suddenly, and without provocation, jumps up and punches the waitress and knocks her out. She stumbles backward and lands in a chair, and then we hear a voice from off screen yell “Okay, CUT!"  The waitress removes her wig, revealing herself to be a male actor in drag, and the entire sequence having been staged on a film set.

The POV then shifts to a handheld documentary camera, capturing the chaos as the “crew” surrounds and follows Peter to prepare him for the “next scene” in the film-within-a-film.  In an exchange that seems expertly improvised, Peter confronts producer Rafelson (portraying himself) about the end of the previous scene, with palpable frustration.

“Hey Bob, that’s not right, man.  I mean, about hitting a woman and everything.  Man, it’s about the image, it’s not right!  Bob, it’s a movie for kids, they’re not gonna dig it, man!  Think of it: the kids aren’t gonna dig it…me hitting a girl.  Especially the way I feel about violence and all that stuff, y’know?”

As the crew scurries around him, mostly oblivious to his crisis of conscience, Rafelson dismissively tries to placate Peter and assure him that the scene will be taken out “if it doesn’t work.”  Peter snaps at Rafelson reflexively: “Well, you TELL me that, man, and it never happens!”

This scene knocked me out the first time I saw the film (on VHS in 1988, when I was 16); I thought it was so cool the way they broke the fourth wall, and presented “behind the scenes” Monkees drama (even if it was staged).  But yesterday afternoon I watched that scene again with tears in my eyes.  The depth of the sadness, vulnerability and righteous anger that Peter conveyed in that scene was profoundly moving.  But the sentiment itself - Peter protesting the mere portrayal of violence against a woman - offered a unique window into the soul of this peaceful, principled man.  The “Peter Tork” character in the film seems to be the only one grounded with any sort of moral compass, and there was clearly some truth pervading the “acting” in that scene.

Whether or not they were assembled by an NBC casting director, the joy and happiness that The Monkees and their music brought to millions of lives worldwide is real, alive and well.  I sincerely hope that Peter, before he left this earthly existence, knew and understood just how deeply his work and his very being touched so many people.  We were born to love one another; this is something we all need.  Thank you Peter Halsten Thorkelson, for leaving this world just a bit nicer than you found it. 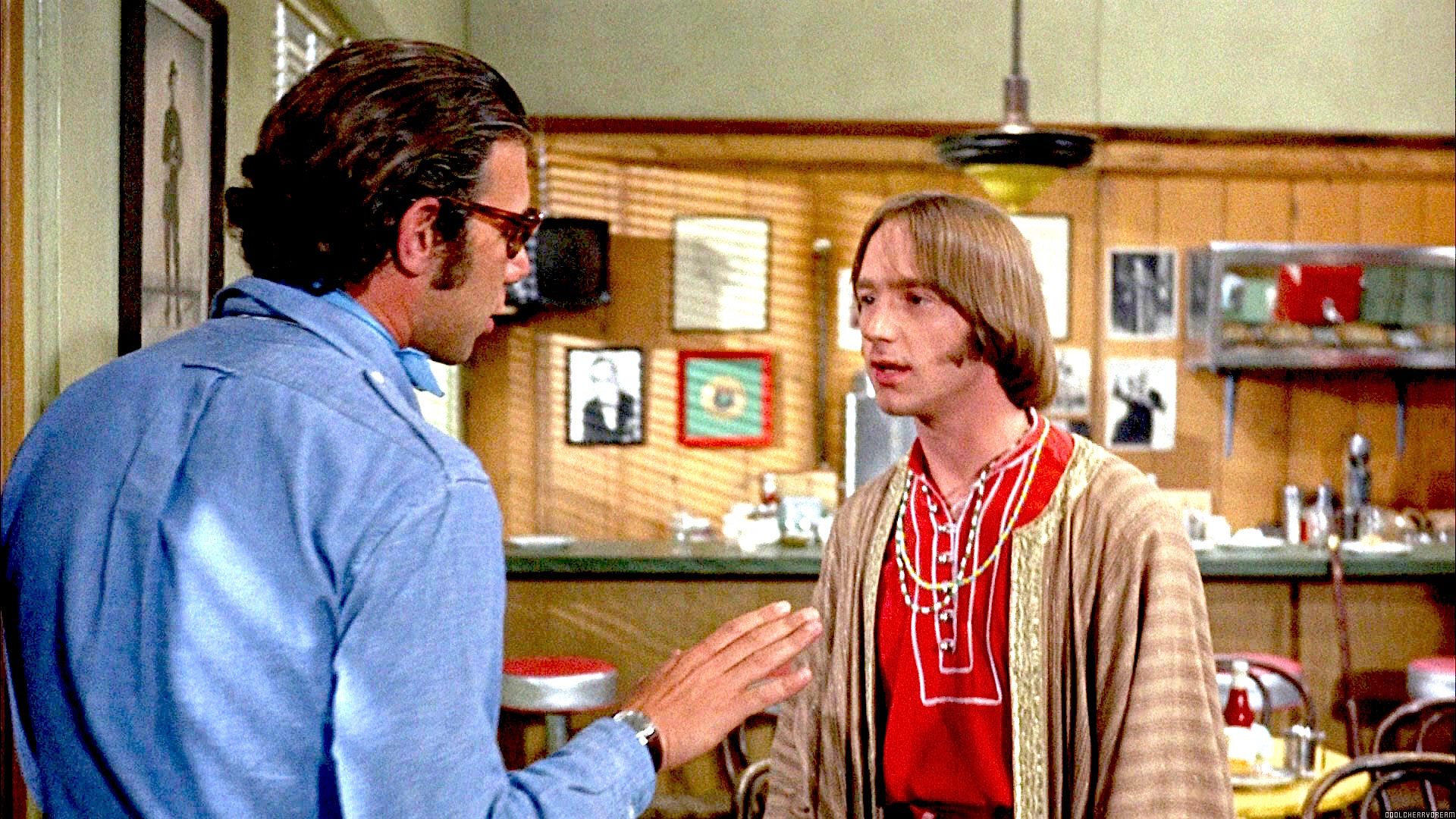